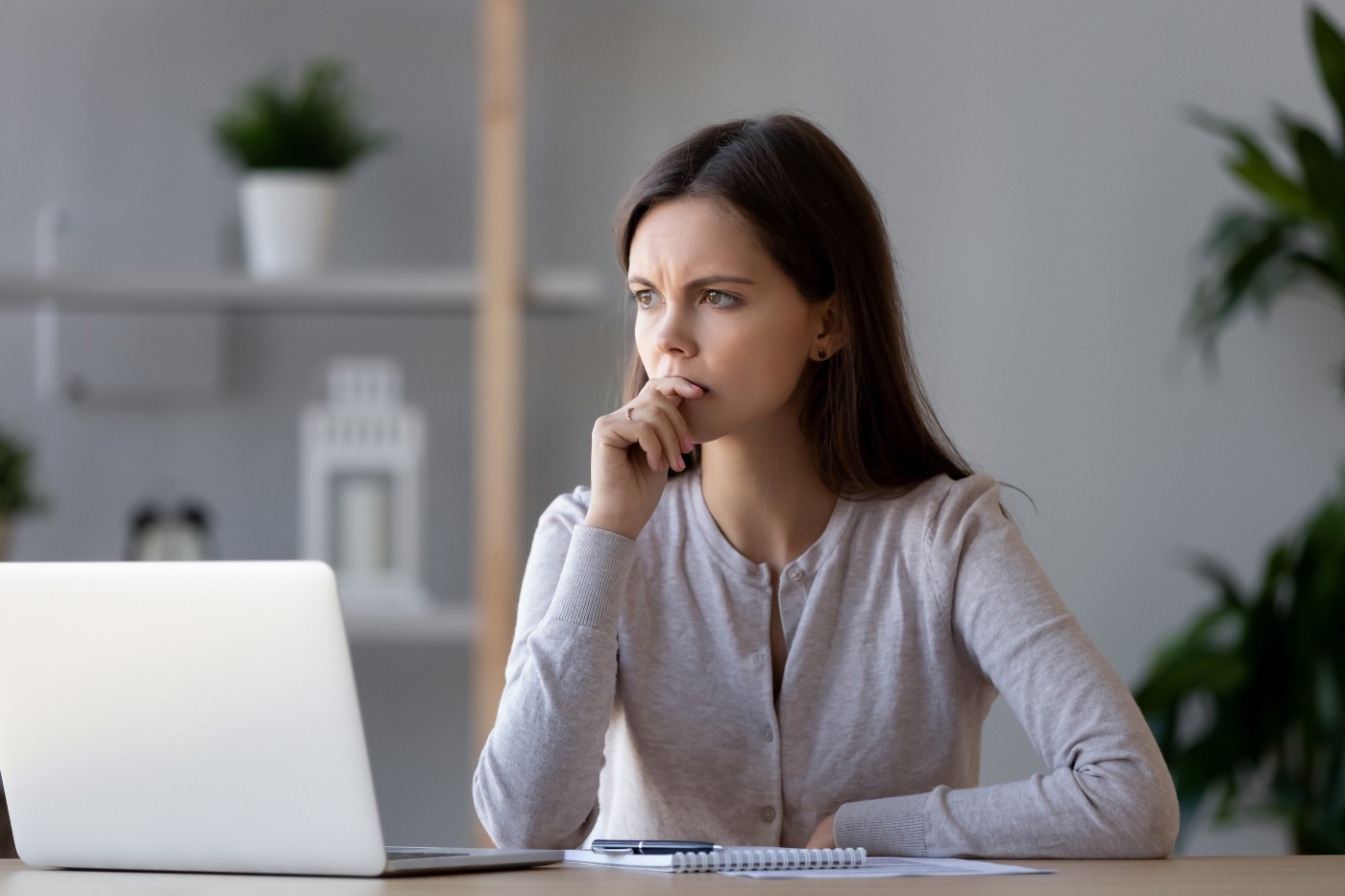 Are changes to how Google’s Chrome browser tracks cookies going to devastate your affiliate marketing programs? Doubtful. But it’s best to know exactly what’s going on so you can be aware of fluctuations in your traffic.

If you’re running an affiliate program, you probably know what browser cookies are: a bit of information that a site saves to a visitor’s device so the site can remember some things about you for the next 10, 30, 90, or more days. That’s why when you’ve logged into Amazon, you can come back to a “Welcome Robert!” message along with items from your recent shopping history.

This is good for online retailers because they can show returning customers items they are more likely to purchase. But unfortunately, we live in a privacy-compromised world. From hacks to leaks, to obtrusive ads, and more; privacy is a hot topic and one that the major tech gatekeepers are trying to manage.

About a year ago, Apple launched a slew of pro-privacy updates for Safari including a feature called Intelligent Tracking Prevention (ITP), which automatically purges 3rd-party cookies after 30 days of a user not visiting a given site. It also hindered “cross-site tracking,” limiting tracking cookies from being read beyond the first 24 hours.

Then a few months later, Apple rolled out ITP 2.0 that removed even those first 24 hours from the equation; meaning, cookies could no longer be read by 3rd-parties that Apple had deemed are “known for tracking.” In short, if you’re on Apple’s watch list as being a site that tracks, ITP 2.0 was designed to prevent you from doing so.

Google Chrome seems to be next to adopt ITP

Since Apple’s move with Safari, there have been rumors that Google would be implementing a similar cookie tracking blocker as well. In fact, it almost seems like a sure thing. And while Safari represents about a sixth of internet browser traffic, Google Chrome commands a whopping 66%. If advertisers and merchants can no longer track their marketing efforts, including their affiliate marketing traffic, you can say goodbye to good data to help optimize your campaigns.

So what does that mean for you?

It all depends on your affiliate tracking platform

As with Apple’s ITP 2.0, if the software you use is on their list of “trackers,” you’ll likely be locked out on Chrome as well. You will have to resort to “cookieless tracking” which can get around these browser privacy walls, but these can be less useful than actual cookies.

The best course of action is to make sure that your affiliate marketing runs on a platform that isn’t considered a tracker, and thus isn’t on Safari or Chrome’s blacklist.

For example, if you use Refersion, you don’t have to worry about a thing. When ITP 2.0 debuted, our merchants weren’t impacted because Refersion utilizes first-party storage techniques and doesn’t rely on accessing data across domains (ie. no cross-domain tracking). We’re not on Safari’s list as a tracker. And when ITP 2.1 was released, again, Refersion’s tracking technology wasn’t affected.

What about when Chrome releases their ITP feature?

If Apple’s ITP is any indication, Refersion won’t be classified as a tracker by Google either. Of course, there’s no way to be absolutely sure until the much-rumored Chrome ITP is released, but all signs indicate smooth sailing.

But not all affiliate tracking platforms are equal. If the solution you’re currently using is on the blacklist, your analytics may be off by as much as 40%, which can lead to bad decisions and headaches when trying to grow your affiliate marketing program. If you can’t attribute sales to rep activity, what data do you have to go on?

Make sure your platform has either an adequate cookie-less tracking solution in place, or is off the tracking blacklist on Safari. If so, it will save you a heck of a lot of trouble when Chrome launches its privacy protections.

5 Reasons Affiliate Marketing Software is the Bedrock of Ecommerce

Affiliate marketing is a hugely beneficial tool that many businesses use to get their company out there. Because you only… 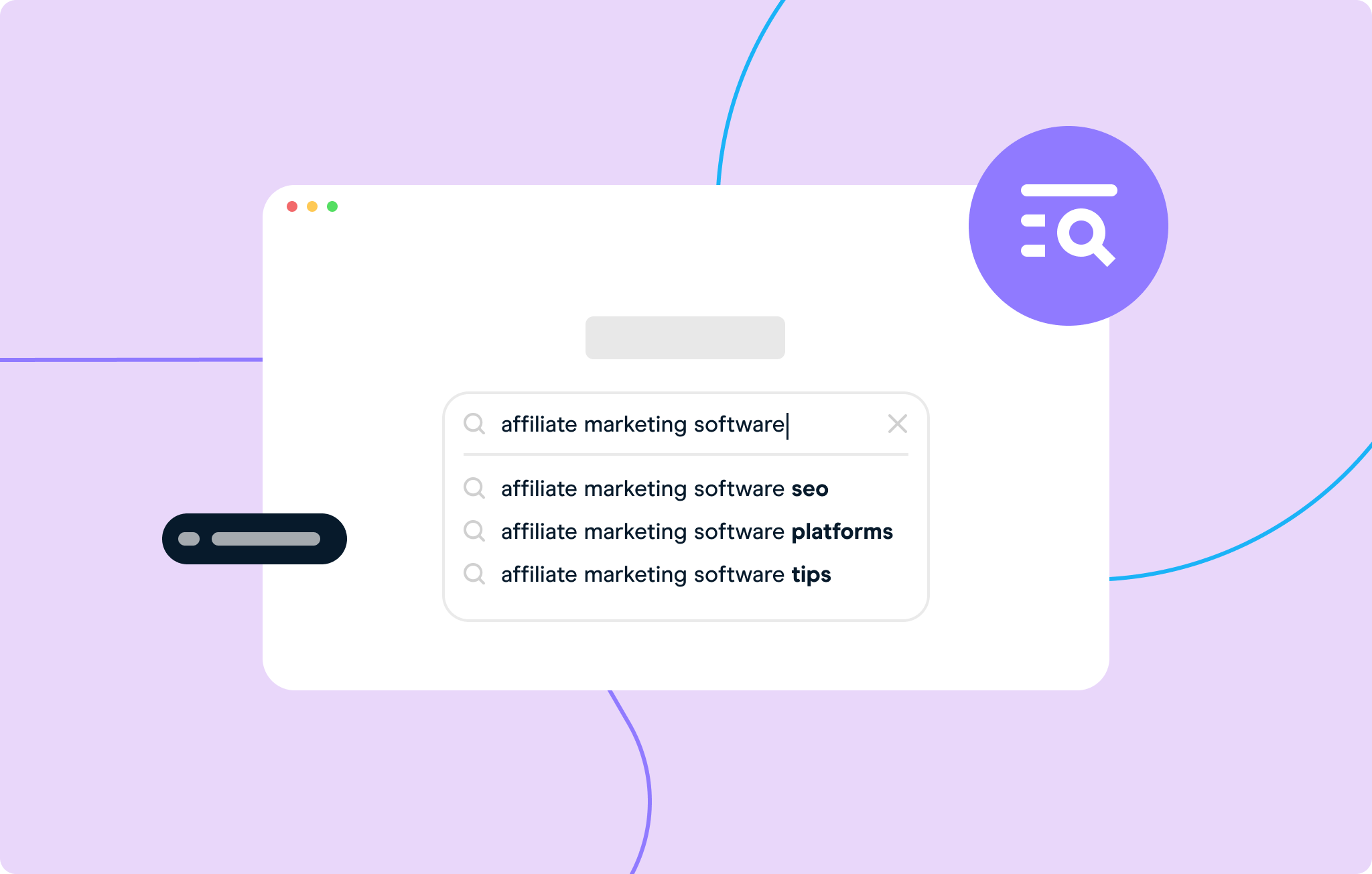 How to Combine Affiliate Marketing Software and SEO

SEO is an important part of any digital marketing program. No matter what you’re advertising online, you’re always going to… 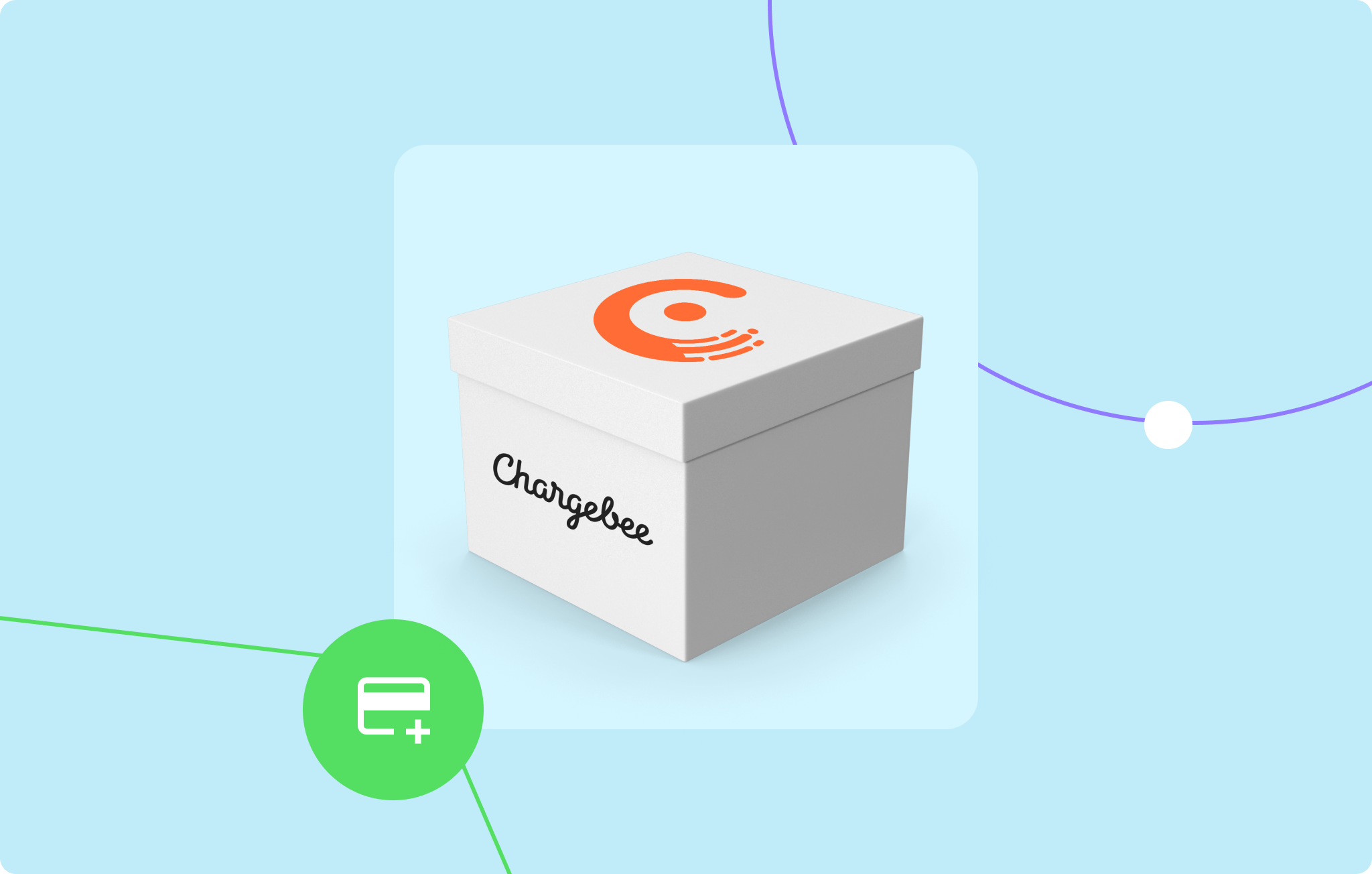 Subscription services have always been a significant way for companies to make revenue, but in recent years, they’ve become even…