Skip to content
Start Free Trial
Back To Case Studies 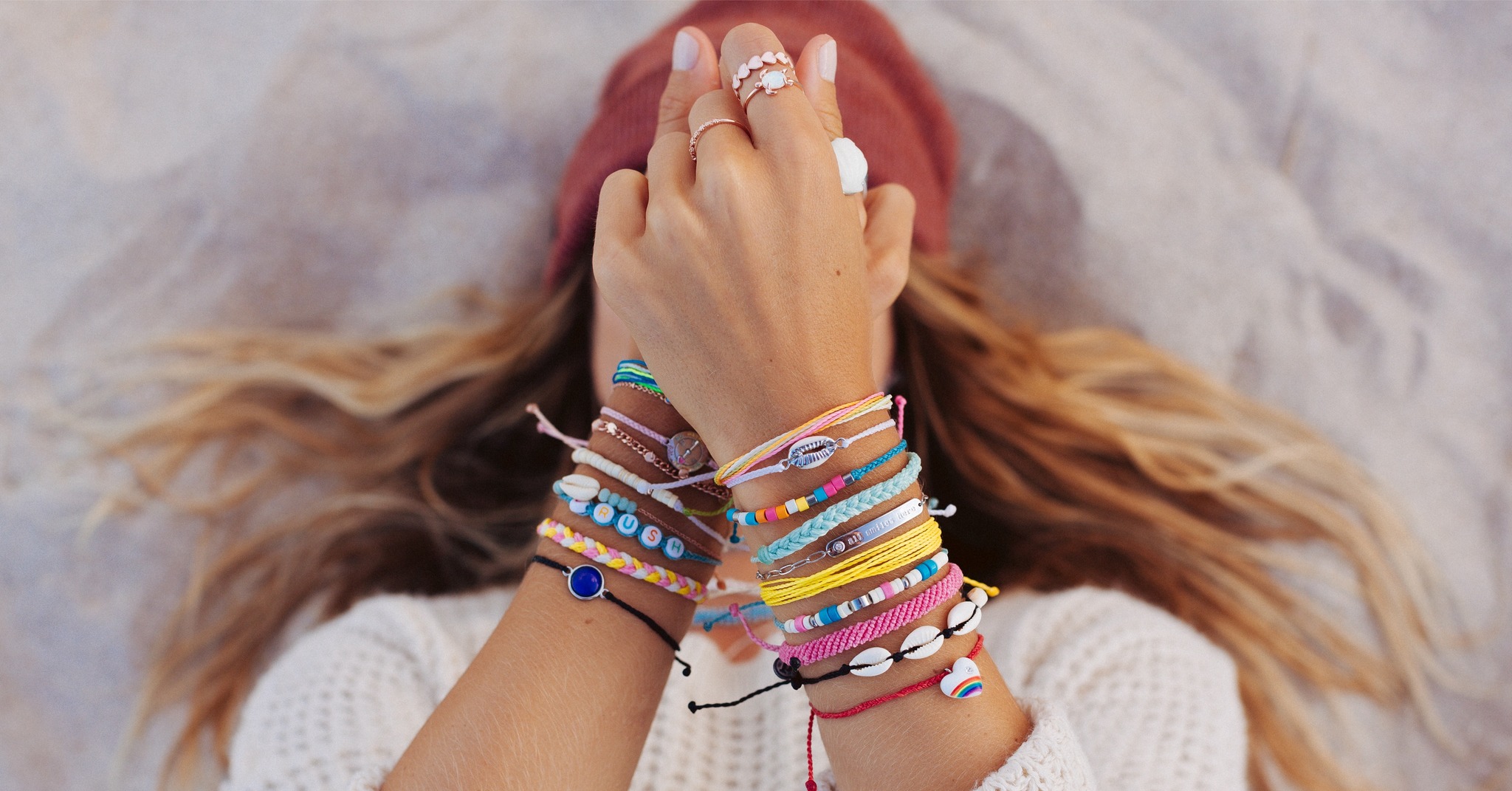 Pura Vida found their niche bringing beautifully crafted jewelry and accessories to consumers by providing over 800 artisans worldwide with full-time jobs within their passions. Founded in Costa Rica, Pura Vida Bracelets has been growing steadily since 2010 due in large part to referrals from enthusiastic and loyal customers.

While their initial brand representative program provided some referral conversions, Pura Vida Bracelets wanted to increase sales from this channel by providing their ambassadors with better motivation that would drive action and conversions. They came up with a new incentive strategy that would require better ambassador management technology.

Currently, Pura Vida Bracelets works with over 126,000 active ambassadors from all across North America. With such a large volume of ambassadors to work with, they needed a technical solution that could accurately track conversions, via unique coupon codes, for their brand ambassador program. This need brought them to start working with Refersion in 2017.

“I love how easily Refersion tracks a sale as soon as a coupon code is used on an ecommerce site, like Shopify.”

In early 2018, Pura Vida Bracelets took a closer look at the data being collected by Refersion and noticed a fair amount of long-tail ambassadors that did not drive any sales. Wanting to do a better job of engaging their long trail of ambassadors, Pura Vida revamped their brand ambassador program and established new reward tiers using Refersion’s custom development services. The new reward tiers provided ambassadors with customized incentives and highlighted their achievements, based on the number of sales driven.

In 2019, Pura Vida wanted to build loyalty among their new ambassadors through a cohesive branded digital experience. They achieved that branded experience by utilizing Refersion’s white label solution. The team enhanced their marketing workflows and ability to scale their ambassador program using Refersion’s automation capabilities.

Results on the Rise

Within one month of launching a new program with reward tiers through Refersion, monthly revenues saw a 230% increase over the 12-month trailing average. Traffic to their site more than tripled since the relaunch, and average ambassador monthly signups increased by over 400% from the previous year. As of January 2020, Pura Vida has over 126,000 active North American ambassadors working to spread the “pura vida” spirit with others.

“Refersion keeps all of our reps organized and gives us a high level look on their performance each month.”

After Pura Vida upgraded their ambassador program through Refersion, they achieved:

Sign up for a free 14-day trial of Refersion today. In minutes, you can start tracking affiliate orders and identify your best-performing affiliates, ambassadors and influencers. You can approve affiliates, manage payments and create custom commissions for each product in a few clicks.